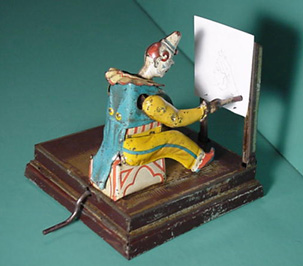 This German clown artist was made in 1895 by  Phillip Vielmetter. It is worked with a hand crank, which turns  interchangeable cams to enable him to draw various historical figures and a parrot. The following photo is a depiction of Queen Victoria.

Drawing of Queen Victoria by the Clown Artist. His other drawings consist of McKinley, Gladstone, Salisburg  and a parrot. 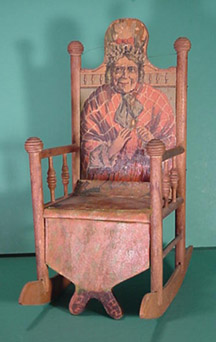 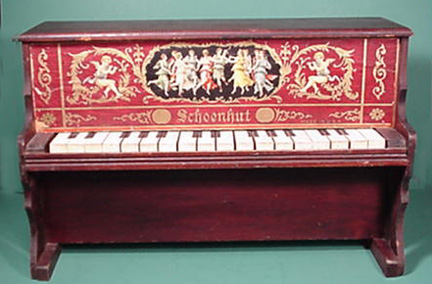 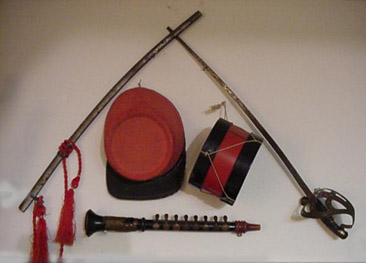 A child's Civil War play costume.The little fife is very ornate with metal embellishments. The hat is made from a heavy cardboard, can't imagine how it survived! 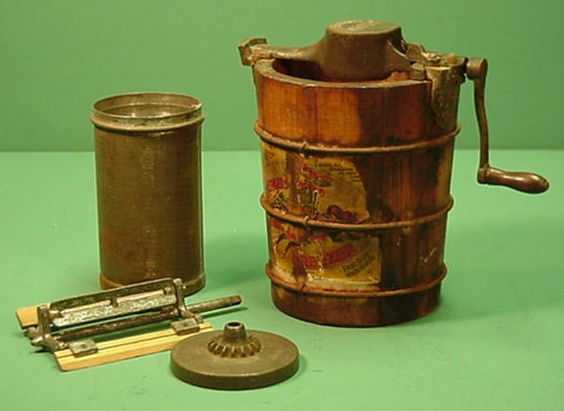 A Salesman Sample ice cream freezer made by Shephard's Lightning. All the working parts could be used to make a small amount of ice cream! Wooden bucket is 6" tall. 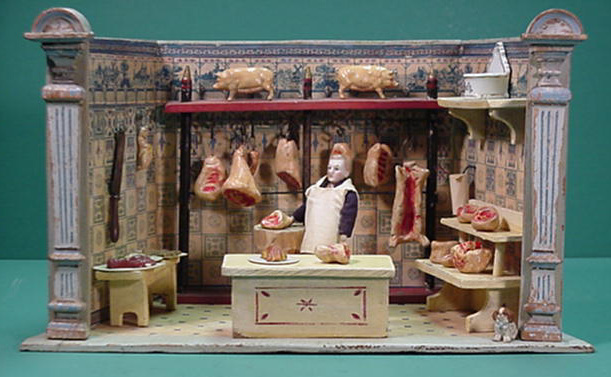 This German Butcher Shop is from the 1880's. It is said that the color blue was used frequently during that period of time, in kitchens and butcher shops, because it was believed to have power against germs! 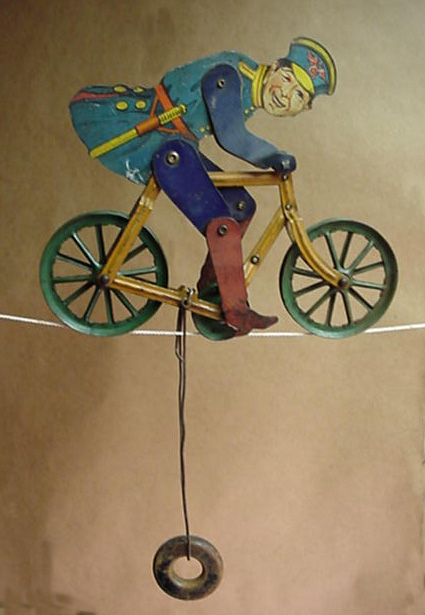 This is a WW I tin German Policeman by Gilbert /American Flyer. He rides a bicycle that balances on a string, across the room. 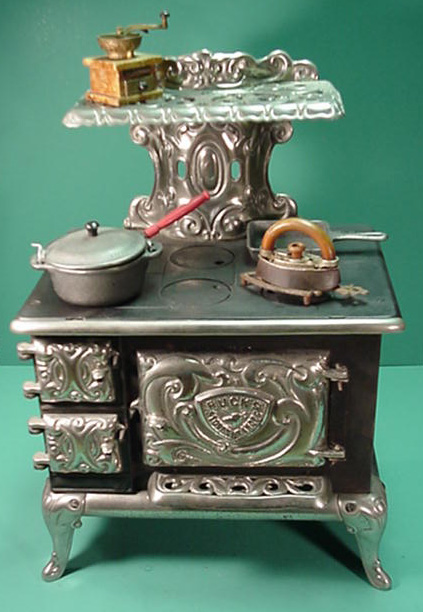 This is a Buck's Junior # 4 stove. One is on exhibit in the Pioneer Village Museum in Minden, Nebraska, as a Salesman's Sample. It has all the grates and a working fire box. Stove Top is 15.5" by 22", overall height. 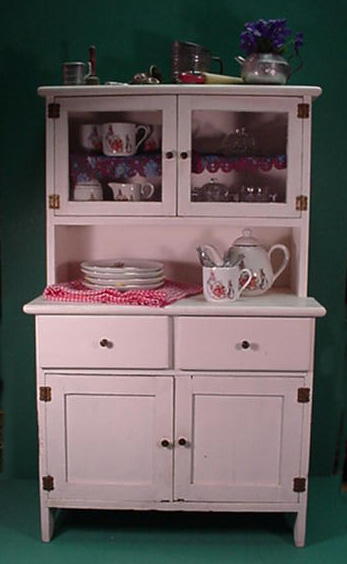 This Church by Bliss, circa 1894, was considered a Sunday Toy, as were the Noah's Ark Toys of the time. They were among the few toys with which children were allowed to play on Sunday. The church was constructed of building blocks...and everything fits neatly into the base of the church.This set also has a group of flat blocks with Bible stories printed on them.